In 2017 our family business celebrates 120 years of history and traditions.

A very important achievement, the result of our ancestors’ dedication and passion. To them we dedicate all our gratitude and our effort to proceed with the same enthusiasm from one generation to another.

With foresight, Serio & Battista Borgogno managed to turn their dream into reality: building their house and their winery on top of Cannubi, buying more vineyards all around for a total of 3 ha, in the heart of Cannubi. They were able to grasp the great potential of a place that is now worldwide known and that is considered one of the best cru in Barolo. . 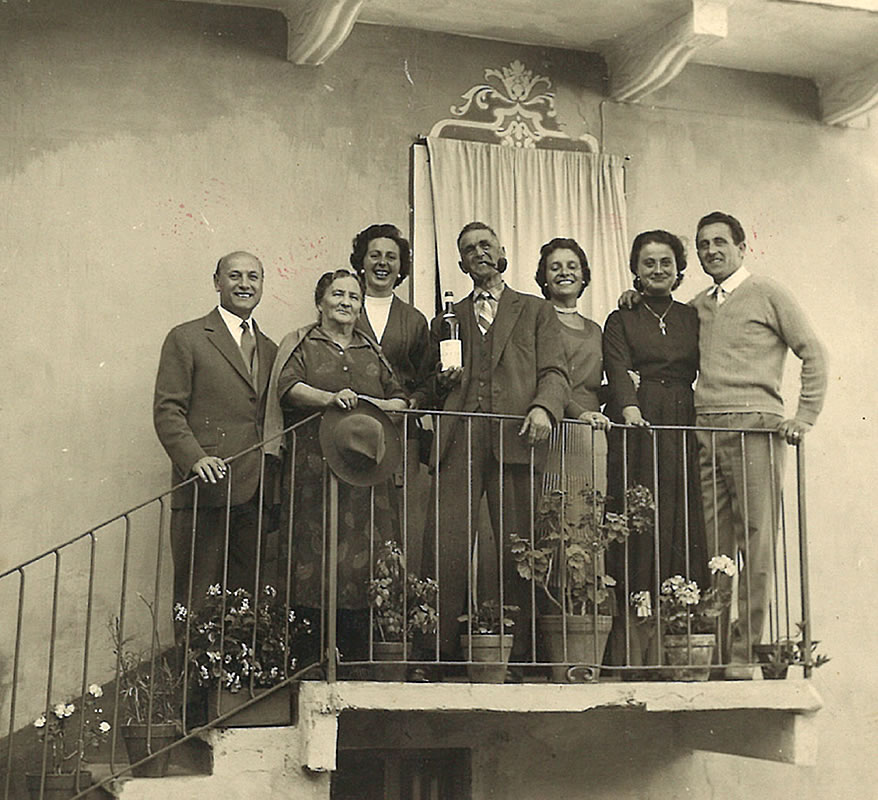 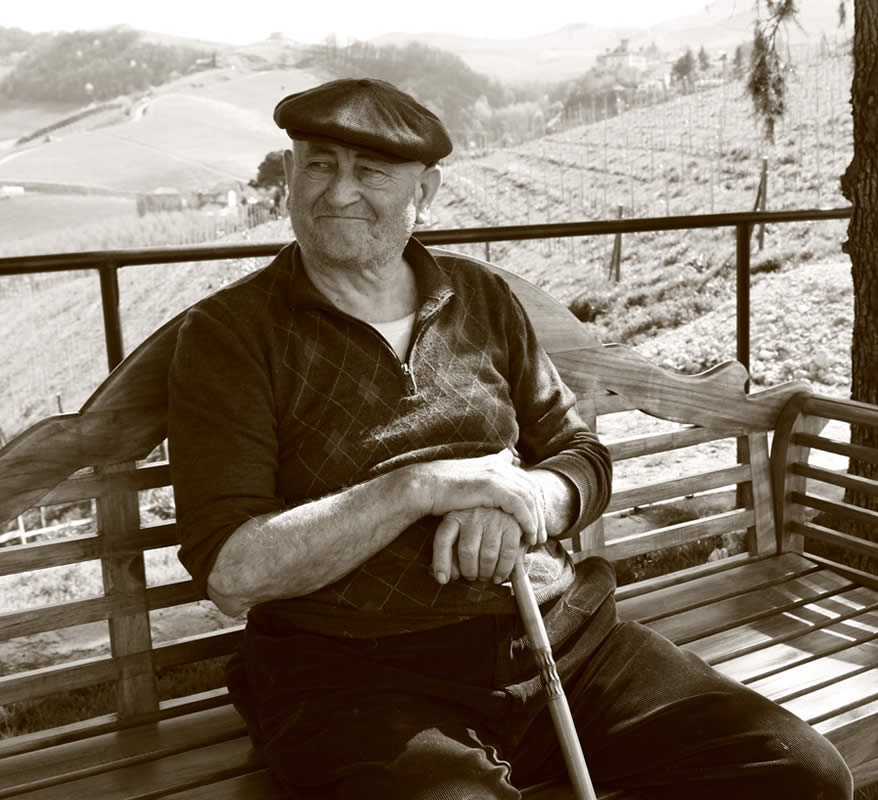 When he was still a teenager, Serio left to France where he went learning the art of making wine, until he went back in the place he had always loved, Cannubi, and around which he built his whole life. With enthusiasm and dedication he managed to get his wine known around the world, travelling and sustaining with passion his ideas. Aware of Barolo wine’s big potentialities, against barrique wine, Serio continued without any fear on his own path, refusing to support any trend, he decided to protect his land’s tradition and authenticity.

Through his foresight, he managed to grab Cannubi’s big potentialities, even when this place was not well-known yet. Serio’s biggest satisfaction was probably that of watching his own family running his business with the same enthusiasm and passion he had put on it. “Follow traditions, always remember your origins and protect them”.

Although she did not personally found the company, she devoted all her life to help her family and their winery. Much of what we have today is due to her courage, to her will, to the hard work she has always accomplished with a smile.

A woman of yesterday, that woke up every day to take care of her business and her family. She actively contributed to the company, working in the reception and sales department, personally doing deliveries and working everyday in the office and in the vineyards.

Thanks to her sweetness and elegance, she transmitted to her daughters the dedication to work and the fundamental principles on which she based her whole life: humility and respect for everything that surrounds us. 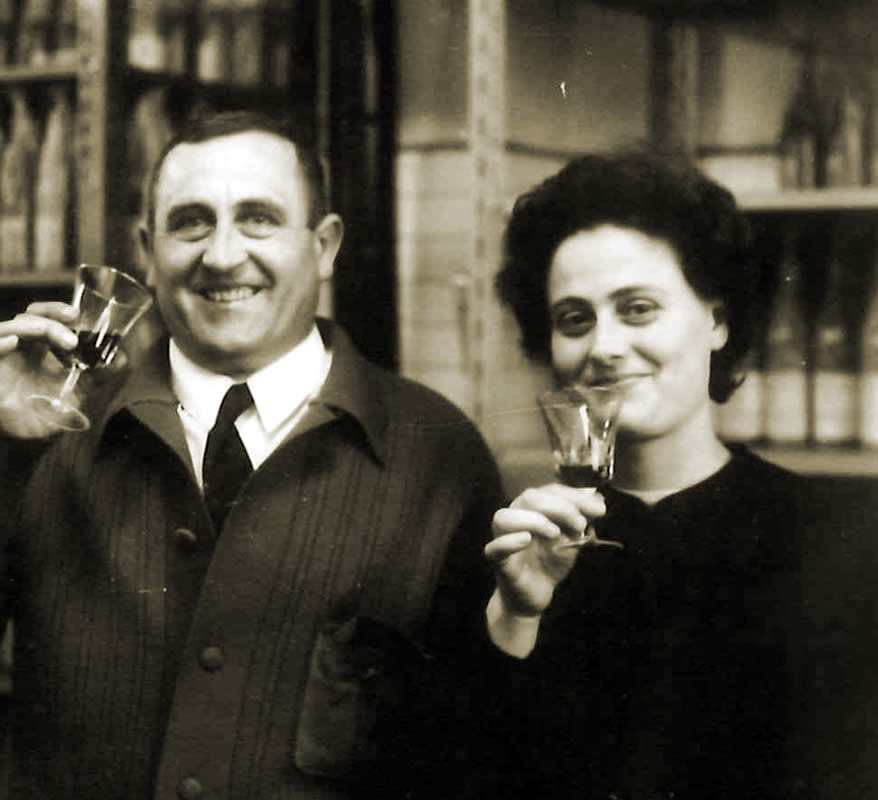 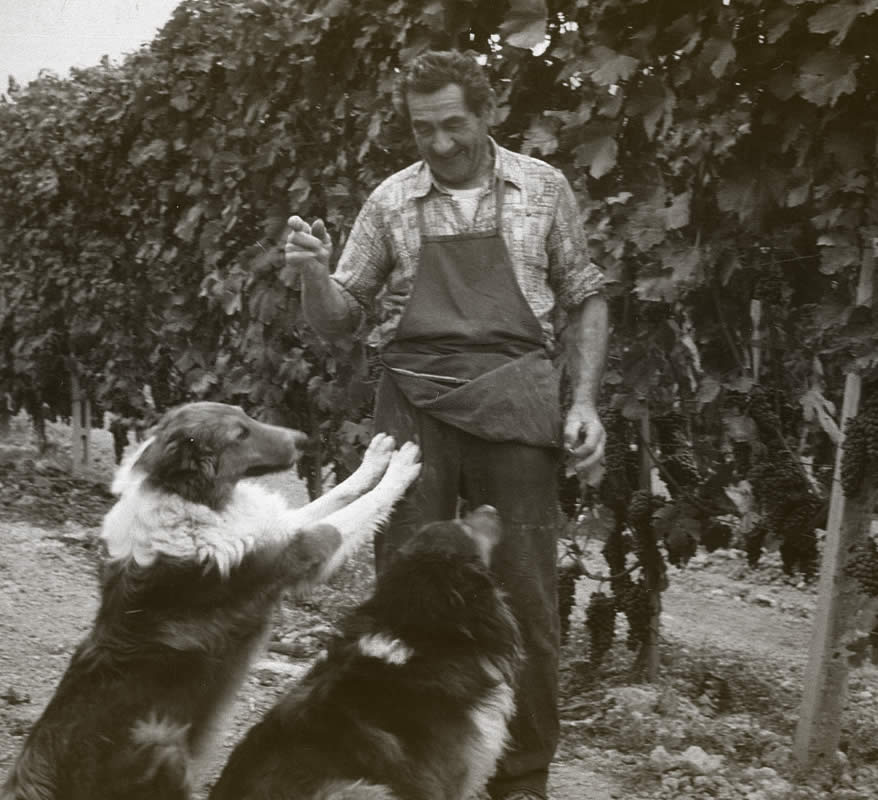 Battista, Lodovico’s oldest son, dedicated all his life working in the vineyards. With love and passion he transmitted his precious experience to the newest generations of his family.

He shared with his brother the life efforts in order to achieve the dream they both had: building their own wine cellar on the top of Cannubi hill.

After he had been called to join the army during the Cold War in Russia, Battista went back to his home, even though he had changed: his gentle soul was forever marked by the memories of the war. The vineyards were then his best cure: “Today, we still like to remember him in his vineyards, which were like sons to him. Among those vine rows, he could finally feel at home, finally happy.”

Widowed and having lost his son at a young age, Cavalier Francesco Borgogno left to his brother’s son, Lodovico Borgogno, the biggest part of his estate.

This young man inherited not only his property but also his moral values, and a strong sense of gratitude, which turned into an anchored bond with his land and with what he received. During his life he was a hard worker and a good father, devoted to his family and to his sons: Battista, Serio, Albertina, Perla, Matilde, Maria.

In the center of the village of Barolo, there was his house and cellar, where Battista and Serio Borgogno, learned from his father the art of making wine. 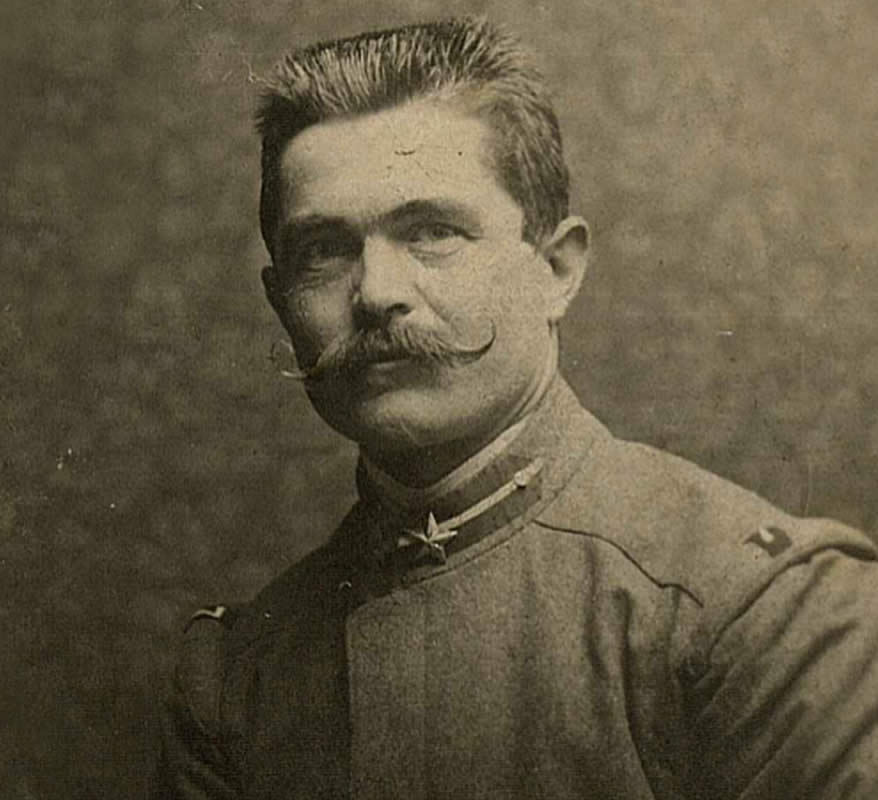 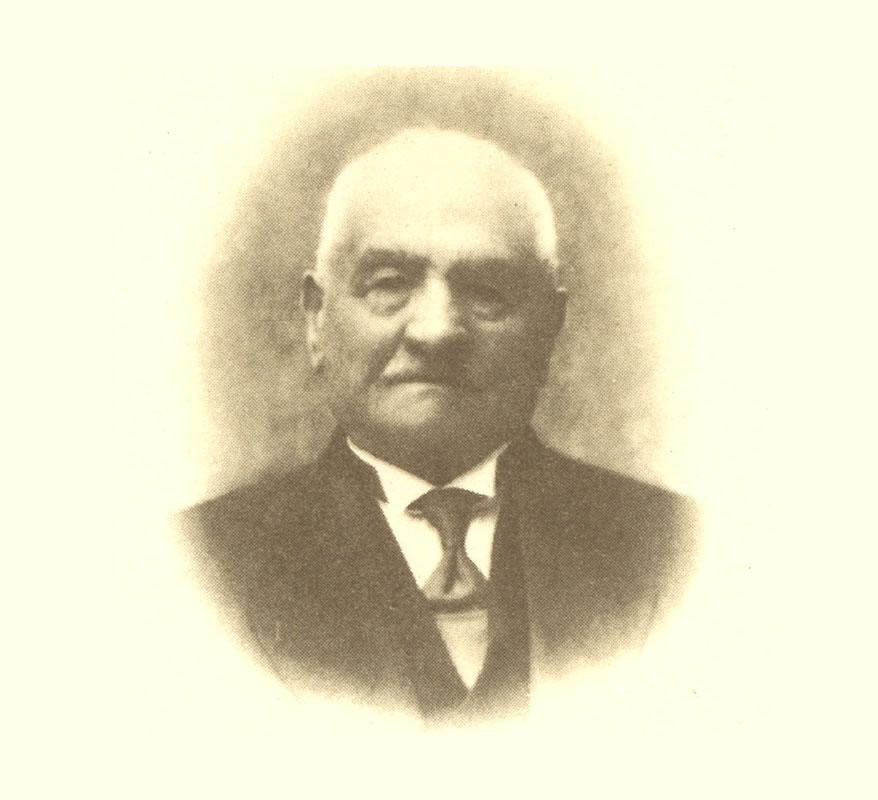 Cavalier Francesco Borgogno was the one who started this exciting adventure, selling hiswine in the small tavern of his wife, in the historical centre of Barolo. Refined person, engaged in social life and with the administration of the municipality of Barolo, he had served for 30 years as mayor, proving to be an unselfish and generous man on all fronts.

He was the founder of the kindergarten of Barolo, working to support it with municipal subsidies. Later he bought this building, trying to make it more accessible and usable for the activities for children. During his life he became concretely interested in enhancing the local wines, not only for his own production, but also for providing a better training and education to the local farmers, with the help of skilled technicians, especially in the terrible period of the late blight. His strong will and his genuine and authentic wine made him one of the best wine producers of the Barolo area.
Azienda Agricola Borgogno Serio
Boffa Federica e Bolla Emanuela s.s.
Loc. Cannubi, Via Crosia 12, 12060 Barolo (Cn)
P.Iva E C.F. 03084190044
This email address is being protected from spambots. You need JavaScript enabled to view it.